Simba is a beautiful young lion cub who was rescued at only a few months of age in the Spanish province of Melilla situated in the northern coast of Africa. Simba was found in an unidentified vehicle in a box, surrounded  and covered by lion skins. Simba when found was malnourished, thin with cuts around his face . He was partially deformed due to the rickets he developed from the lack of vitamin d.  He is now thriving with the care and medical attention he receives at the Castellar Zoo. 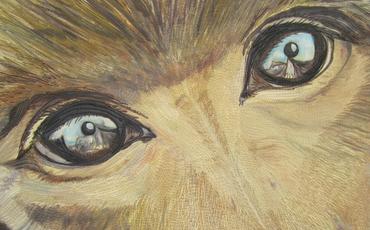 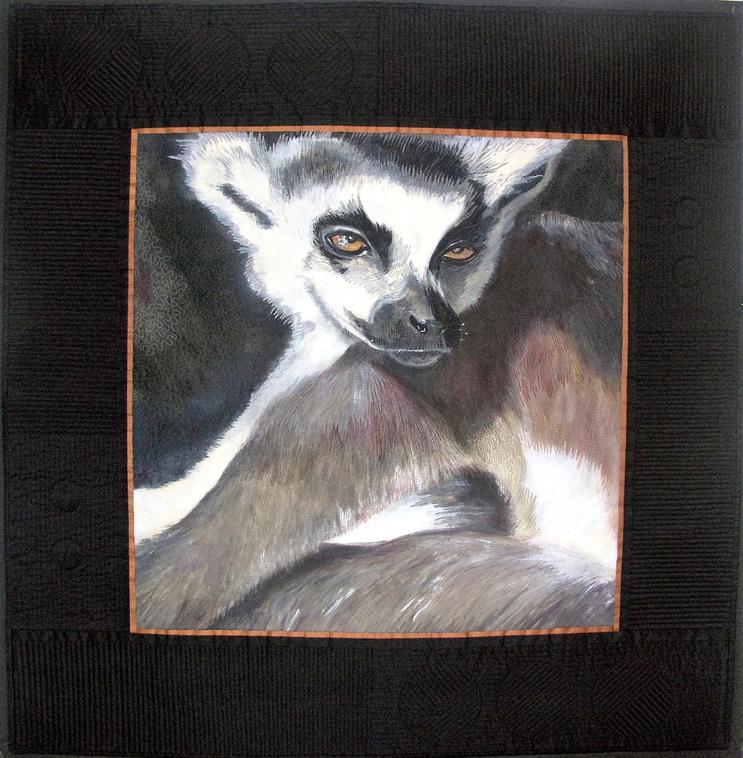 The Castellar Zoo, an animal rescue center, is a private initiative started since 1998, which officially opened in 2002 in order to aid animals which were seized by the authorities. These animals that were the victims of the black market were mistreated and uncared for. The purpose of the rescue center is to provide to these animals with better living conditions by the best care takersrs. Several years after its commencement, the center opened its doors to the public for their enjoyment, but also to increase awareness. Gradually, with economic support, the Castellar Zoo is improving its facilities and installations for the public and animals. The center offers a second chance for the animals, and to the public an entirely different zoo, where visitors may feed the animals and interact directly with them. 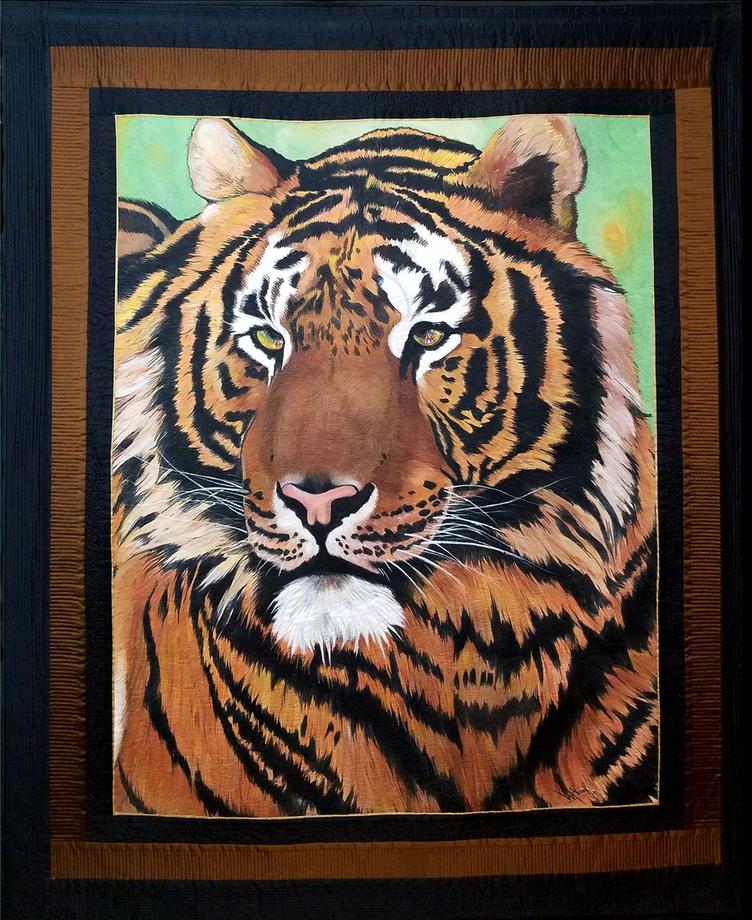 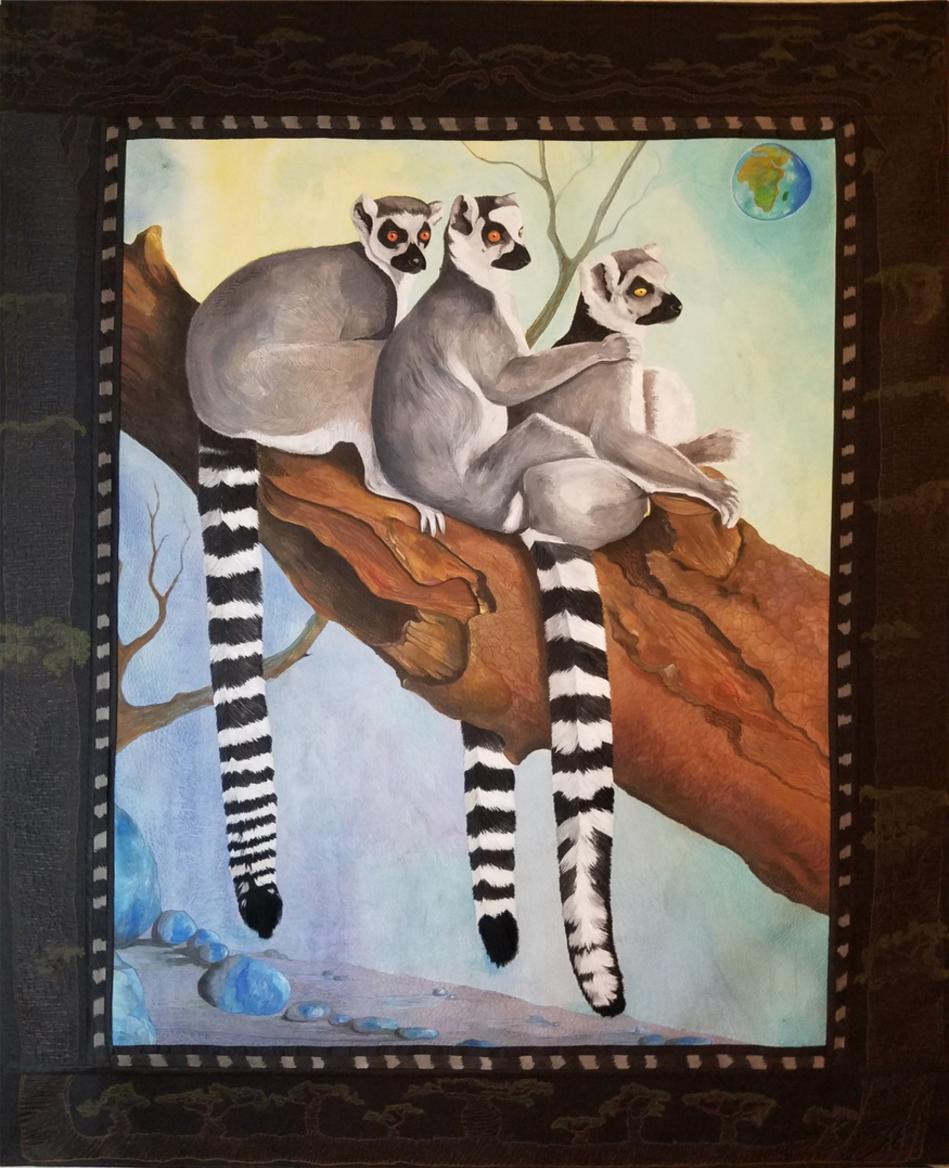 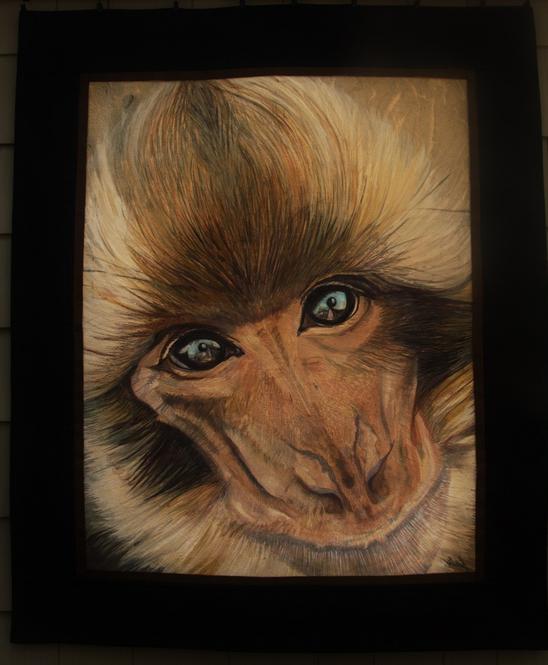 These lemurs are currently living at the Castellar Rescue Zoo in Southern Spain. Lemurs are family oriented and he is dreaming of his mate.

These unique creatures are native to the island of Madagascar where much of  their native rainforest habitat is lost to continuing deforestation. Since the future of lemurs is threatened, around the world researchers and conservation groups are working to ensure their survival through observational research, captive breeding and species reintroduction. 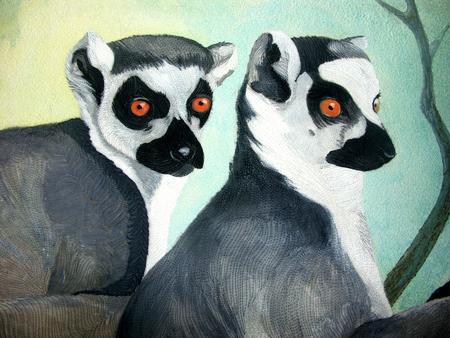 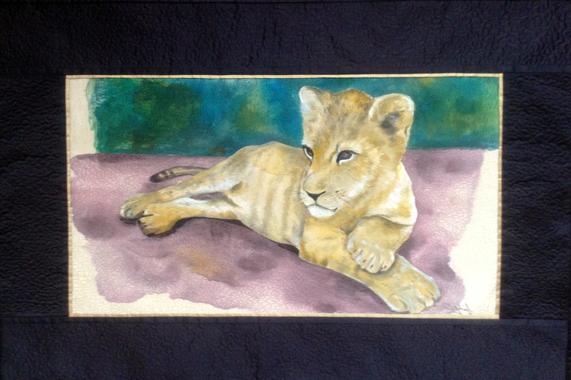 Gib represents the Barbary apes  rescued and currently living at the Castellar zoo.  They are native of Northern Africa and Gibraltar 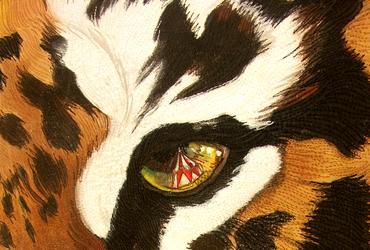 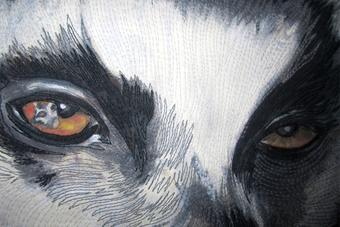 Rajin, was born in a circus that went out of business in Spain and was given to the Castellar Rescue Zoo. He currently lives in a modest but beautifully landscaped space with trees to climb, a waterfall, and a pool to bathe in.  Although he’s not in the jungle where we would imagine him to be, he’s definitely in a place loved and cherished beyond belief.